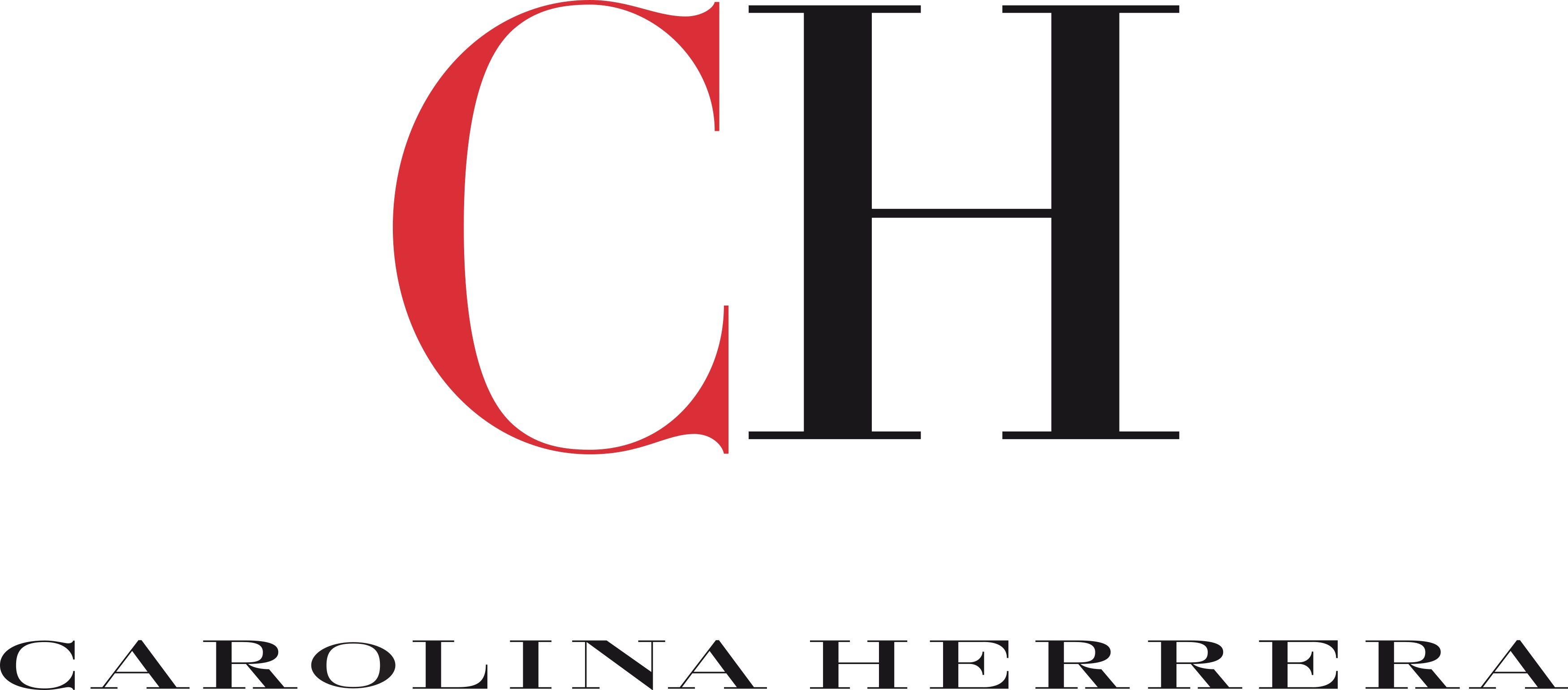 Venezuelan-born American designer Carolina Herrera established her fashion house in 1980. The designer's chic, exquisite fashions achieved instant success. The brand launched its first fragrance, the eponymous Carolina Herrera for women, in 1988, and has launched a series of successful fragrances for men and women over the years. The company expanded its offering with the CH Carolina Herrera lifestyle brand in 2008, which includes accessories and home goods in addition to fashions, as well as a new series of fragrances for men and women under the CH label.